I have always been drawn to the uncomfortable comfort of wild spaces – of the wilderness. I grew up in the high desert, where what lies between towns and cities is mainly wild and mainly not for us.  It may sound strange, but it gives me a sense of peace to be somewhere where my presence is incidental, in the grand mountains and epic skies.

Such grand places give perspective because of their immensity – they evoke a feeling of the sublime. But this can affect people in different ways. Sometimes the sublime in nature can inspire us, make us feel that we are part of something greater than us. Other times, being such a small piece of such a large thing can inspire fear, even existential dread, as we realise our own insignificance. But we are unique among creatures in being able to perceive and witness this. 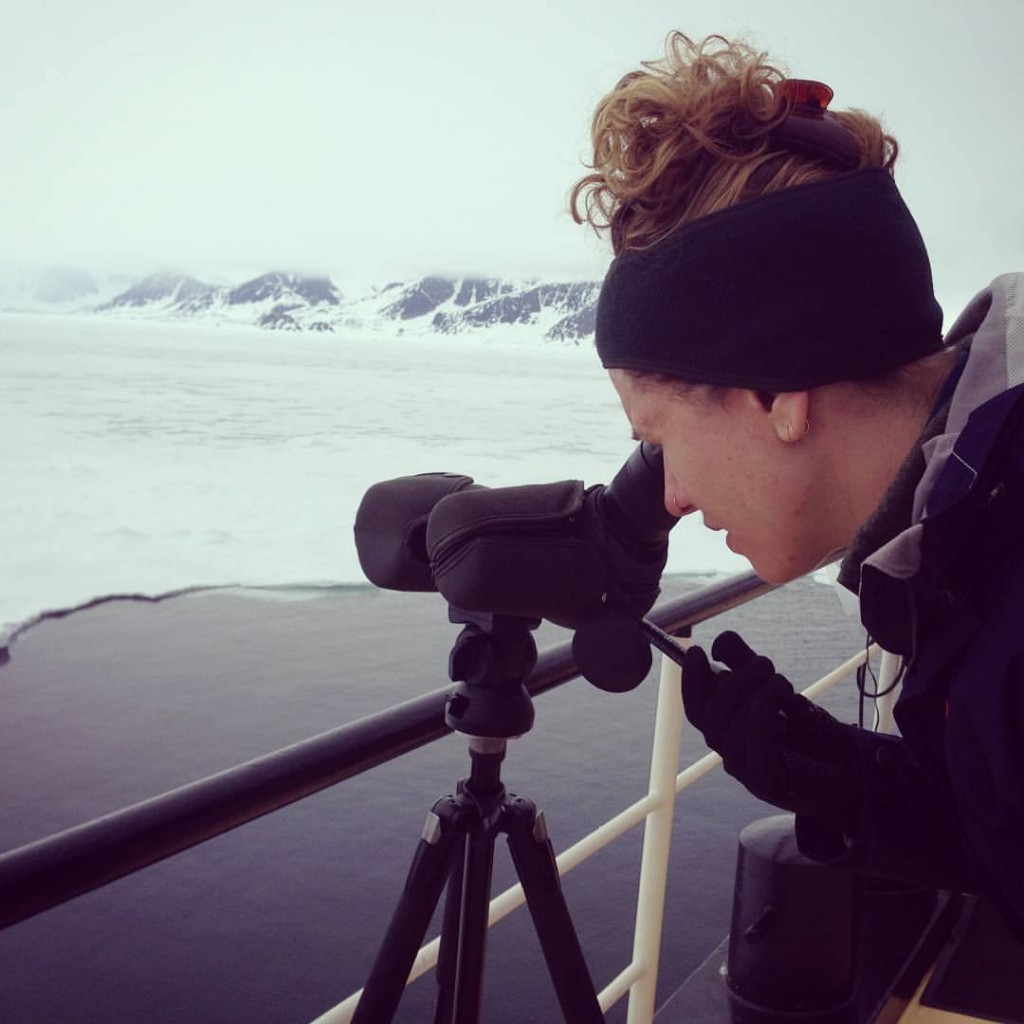 Two years ago, I went to the Arctic. It was incredible seeing the glaciers and the icy seas, a brutal but beautiful environment at the roof of the world. But my sense of peace was shattered by the evidence, all around us, that this wilderness was not so long-lasting as it might seem. Climate change had shrunk the glaciers from their former size, whaling had destroyed formerly huge populations of beluga whales, and even isolated beaches had plastic garbage washing up on them as litter was conveyed on the ocean currents from other parts of the planet. I’ve described these things as if they happened passively, but we humans have actively caused these changes to occur. In the past, we had the excuse of ignorance. We know now exactly what we are doing.

Our planet may continue to float perfectly suspended in space, a blue marble in an ocean of emptiness, but our place on it will evaporate if we continue our current course. There is a drastic need for change. This is why I am taking part in Homeward Bound, an initiative bringing together women in science to become leaders in climate action. Women are underrepresented in scientific leadership despite high ability and skills, due to patriarchal ideas which we must dismantle if we want to use the full complement of human ability. My cohort of 100 women from across the globe is currently training in visibility, strategy, and science leadership, and in November 2019 we will set sail to Antarctica.  This will be the largest female expedition to Antarctica, and there is no more appropriate place than the continent which is most affected by climate change, and which for so long was considered the sole purview of men.

I am currently fundraising for my Homeward Bound journey; you can donate here if you want to help.