I like talking about science. I contribute regularly to Futureproof, the science radio show on Newstalk, and have given public science talks as part of the following events, which are always food for thought:

I started Bright Club Ireland because I liked the idea of a variety night where comedy, music, and ideas come together. I have run 70+ Bright Club events across Ireland now, and the project has been funded by SFI Discover and featured on the Irish Times, Silicon Republic, and more.

I’ve been doing comedy improv for awhile now, and I think it’s a lot of fun, a life skill, and deeply related to science. From a piece on science and improv that I wrote for The Toast:

Science is done by people, it is one way of looking at the world among many, and that means that science is inherently connected to the rest of society and culture. Both science and improv are flexible, and require a lot of willingness to adapt and experiment on the fly to make things work. And in both cases, it’s creativity and thinking outside the box that leads to the best results, whether it’s the best scene or the most groundbreaking research.

I perform improv regularly as half of Jess’s’s’s, and also do standup comedy and storytelling. I’d strongly recommend improv if your job involves public speaking, if you enjoy being creative, or if you are a human being with emotions, and if you’re in Dublin you can follow in my footsteps and take Neil Curran’s intro to improv course. 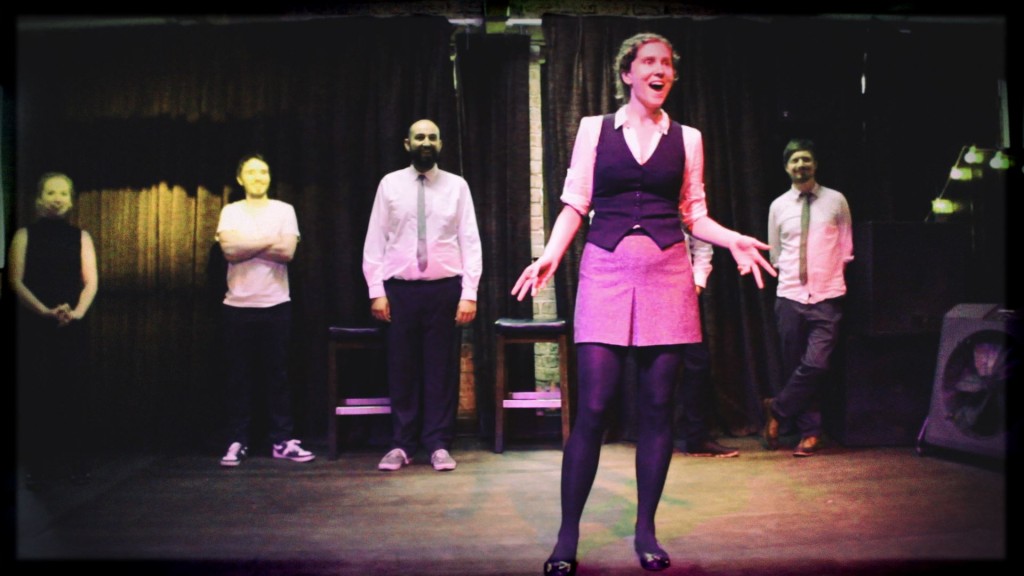